The Merging of Marketing and IT: A 20-Year History 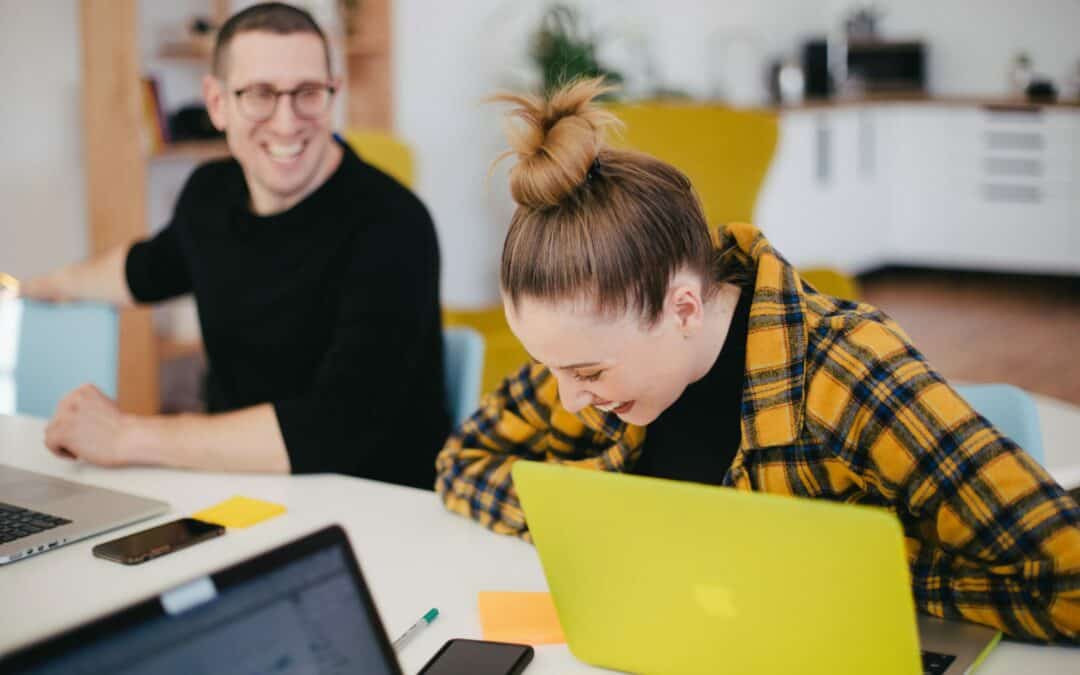 Over the first (and last) 20 years of my primarily marketing-related career, I have seen a slow but steady convergence—more along the lines of a merging—of the marketing and IT functions. Of course not all of it has been smooth sailing, as illustrated by an article titled CIOs and CMOs: Feuding in the C-Suite in CIO magazine’s December issue. But at the same time the transition has been a necessary one in many respects, and in my view the vast majority of organizations are more responsive, more agile, and more profitable as a result.

So how is it possible that departments that were once natural enemies arguing over priorities and projects are not only working together, but existing in some cases under the same executive manager? Depending upon the industry you work in, or the region of the country you live in, your experience may have varied a little from mine. But below is a timeline of what I’ve experienced over the last two extremely fast-moving decades.

To the vast majority of marketers, the “web” was America Online (AOL) and came in a shrink-wrapped CD directly to your office mailbox about 25 times per month. If your company was forward-thinking enough to have a website, it was almost certainly in the single digits in terms of page count (more than likely one page) and maintained by the IT department—as marketers spent most of their time designing print ads, direct mail collateral, trade show handouts, and in-person sales demos.

Corporate websites were expanded to include things like contact forms and simple authentication for free downloads, but pages were mostly static and updated only on occasion. Website-related changes were sent to the IT department in the form of “change requests” but rarely given priority over things like malfunctioning keyboards and lost emails. Frustration regarding turnaround time for web-based changes was starting to build. Toward the end of 1998, graphic designers were beginning to pop up as standard members of web teams.

Websites were expanded to include multiple contact forms, membership models, and shopping carts. They also started to become recognized as legitimate methods of lead generation for sales teams—and direct revenue through store sales. The corporate webmaster quickly became the IT representative within the marketing department, whose job was to expedite web-related requests whenever necessary. Multi-day turnarounds on website changes began to be replaced by same-day updates, many of which could be (or were) made by the webmaster without intervention from IT.

The direct integration of Customer Relationship Management (CRM) tools into a corporate web presence became a realistic option for companies of all sizes, and marketing departments added CRM marketers, integration specialists, and e-commerce experts to their teams. As design and branding increased in importance, control of corporate websites shifted to marketing almost exclusively—and dependence upon IT became limited to hosting, traffic, and bandwidth issues.

The ease of use of shopping carts, blogs, and overall web interactivity was at an all-time high, to the point where a marketing department could set up and maintain a fully functioning web presence with no IT assistance whatsoever. CRM experts, e-commerce developers, integration writers, and web designers all reported through the marketing function, and the majority of IT-related projects within an organization related in some way to a marketing system.

The line between marketing and IT is blurry, if not invisible. There is at least one IT representative in every marketing meeting, and vice versa. In some cases management of the overall IT function has been moved underneath a marketing executive—and if it has not been moved, the executive team is probably considering it. Many marketing teams now have personnel dedicated to managing hosting, bandwidth, and hardware-related issues with vendors.

And that, in a nutshell, is my take on how marketing and IT have come together, and why in many companies the functions are one in the same. Have you experienced something similar in your career? What are your thoughts regarding marketing and IT, and their relationship at your company? Please feel free to comment below or post an interesting story to share!

Why Scrum?
Death by a Thousand “Little Mistakes”
Project Management and Law 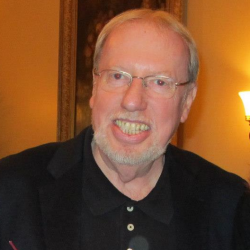