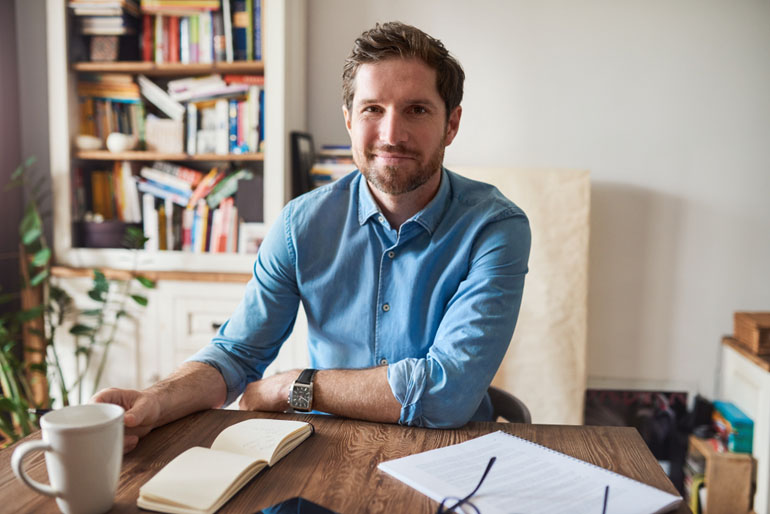 Project managers have dynamic jobs that allow them to use a variety of skills every day while working with teams of talented individuals. And they have the potential of earning a high salary while doing what they love.

How much does a project manager typically make, what factors can affect their salary, and how much does PMP add to their salary? Continue reading about the PMP salary benefits and get answers to all these questions.

There are several factors that will determine how much money you can make as a project manager. Those include your job’s location and industry, the size of the company that hires you, and your experience, education, and certifications.

To give you an idea of average project manager salaries, we’ve broken down the information for you below:

Keep in mind that, for all these positions, receiving a PMP certification from the Project Management Institute (PMI) is a strategic way to increase your earnings.

How a PMP Certification Affects Your Salary

Becoming a Project Management Professional (PMP) is a popular route that many project managers take when they want to advance their career.

But is becoming a PMP worth it? For all the time and effort you need to put into preparing for the PMP certification exam, it should be worthwhile, so is it?

For many professionals who want to become qualified for more job openings and a higher salary, the simple answer is a resounding yes!

Does Being a PMP Increase Your Salary?

The PMP salary, may be up to 23% higher, so it’s a smart way to boost your earnings. To illustrate what we mean: while a project manager with PMP certification’s salary might be around $123,000, where as without this distinction, you might only earn approximately $100,000.

The longer you work as a PMP, the more you’ll be able to earn. For example, if you received your certification only a few years ago, you might only make a little over $100,000, on average. But if you became certified more than a decade ago, you might make upwards of $130,000 annually, on average.

Side note: Is becoming a certified PMP better than getting your master’s in project management? Well, the median income of someone with this degree is around $120,000, so you might be able to earn even more if you become a PMP. Just keep in mind that various other factors will determine your salary as well.

What Types of Project Managers Make the Most Money?

In addition to becoming a PMP, it’s important to keep in mind other ways to increase your earning potential, such as:

Industry: It’s also wise to carefully consider the industry you pursue, as this can greatly impact your salary. Some of the industries that pay the highest PMP salary include:

Budget and Team Size: Another way to boost your earning potential is by becoming skillful enough to manage a bigger budget and lead larger teams. Someone who can manage teams of 10 or more people might make over $120,000, on average. Compare that to someone who only leads a few people and who earns, on average, roughly $107,000.

RMC Can Help You Become a PMP

If you’ve thought about the perks that come with being a Project Management Professional and you’re ready to take the next step in your career, RMC is here to help you reach your goals. Enroll in our PMP exam prep course to learn how to pass PMI’s challenging PMP exam on your first try, guaranteed.

Why a Clear Definition of a Program is Necessary for PMIAA
Project Management Approaches and Methodologies
PMI Credentials: Worthless, Essential or Somewhere In Between? 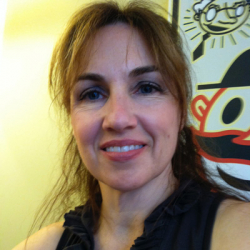