Initially PMI had planned on changing the exam starting on November 2nd, 2015, but they later pushed the date back to January.

After careful consideration and review of this outline, RMC has concluded that the exam changes related to this update do not require the release of a new edition of the book PMP® Exam Prep, Eighth Edition by Rita Mulcahy. PMI’s changes were mostly minor, and/or already consistent with our interpretation of the project manager’s role in the existing edition of the book.

That said, RMC has released an “updated” version of the eighth edition to reflect the changes in the exam content outline. The modifications made in this updated version are minor, and have been documented for the benefit of people who own an older copy of the eighth edition but will take the exam after January 11, 2016.*

Please note that there are no changes to our Hot Topics flashcards, and the PM® FASTrack question database has already been updated. So if you currently have the eighth edition of these products, you may continue to use them as-is.

*If your book says “Eighth Edition—Updated” on the cover, the changes described here will already have been made in the text. 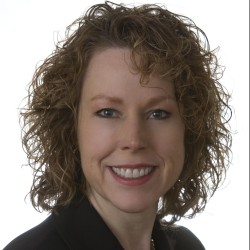