The Benefits of PMP® Exam Revisited 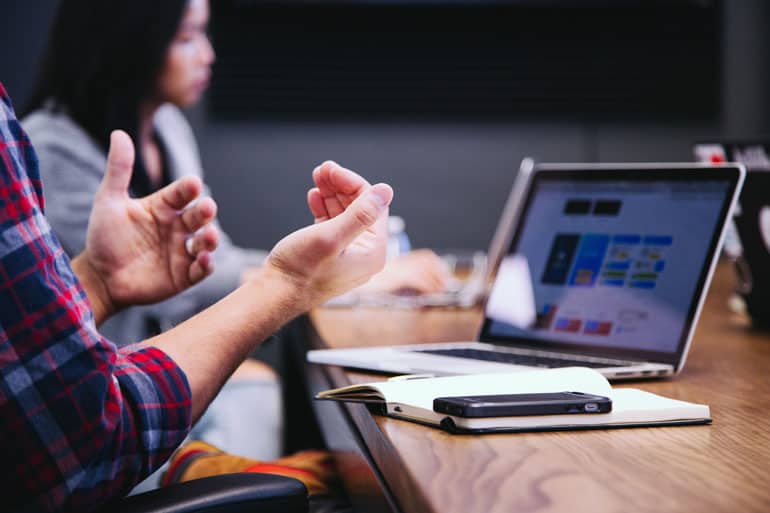 Over the years there has been quite a lot written about the benefits of the PMP® Certification.  There has also been some comment (mostly anecdotal on blogs) about some of the disadvantages.

According to Several Studies, PMP Benefits Include:

Recruiters looking for project managers put resumes into two piles, candidates with a PMP and those without.  In a competitive hiring environment, these recruiters favor candidates with the credential.  Also, according to CIO Magazine, citing research from The Standish Group, two-thirds of CIO’s surveyed regard the PMP as valuable.  That article also noted a preference for PMP’s on jobs posted on CIO.com and Dice.com.

PMP Value to Your Organization

Admittedly, one project manager isn’t going to provide much benefit to the organization, especially where it doesn’t use PMP aligned project management practices.   Many of our former students express their frustration at going through training and certification, often at their employer’s expense, only to find substantial roadblocks at work where the company refuses to implement sound project management practices.  Frankly, in those cases the company wasted its money.

So, from an organization’s standpoint, if you’re going to pay your employees to obtain their PMP, you would be best served by drinking the PMI Kool-Aid and adopt practices and procedures outlined in the PMBOK® or by at least adopting consistent company-wide project management practices.  So why do that?

Consistency of Terminology and Processes

Having PMP’s working together allows you to have staff working on projects who speak the same project language, using consistent terminology and processes.  Before PMI® came along these consistencies didn’t exist in most places.  In the old days, someone pointed to an employee, handed them a project and told them to get it done.  And of course it got worse in situations where there were multiple projects going on in an organization, each manager following their own process.  A true recipe for chaos.

Uncertain Benefits of the PMP

As for negatives, some say that they did not receive the salary benefits described above.  Others reported that they didn’t find that the PMP helped them find a job.  Still others complain that obtaining a PMP is costly and time consuming.

Regarding cost and time, that depends on how you look at it.  Compared to a four-year college degree, a PMP is cheap and quick.  Compared to getting your driver’s license, it’s long and expensive.

A complaint I have not seen in most of the blog discussions relating to the benefits of a PMP is that it that the PMI project management processes are rigid, overly cumbersome and often unrealistic.  Most of these complaints come from devoted Agilists.  I’m going to take that up in my next blog post.

Anyone looking to become a professional project manager would do well to obtain the PMP.  It will show the world that you are serious, and looking at project management as a profession rather than merely a job of the moment.  This will become especially important when it comes time to look for another job.  The PMP combined with years of experience within the profession will separate you from those who performed projects for much of their career but never took that extra step to treat what they were doing as a profession.  Their failure to do so says something about them.  By the same token, getting a PMP will say something about you to prospective employers.

If you’d like to learn more about our PMP® Exam Prep products or courses please visit us at https://rmcls.com